We won't stop helping you especially during these difficult times.

Get a Free Consultation 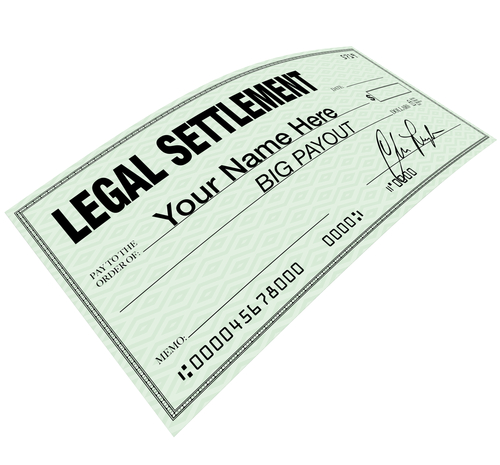 The reason why many lawsuits have stemmed from these cases over the years is because independent contractors are generally not eligible for workers’ compensation benefits, but employees are. The lines become blurred by the fact that some independent contractors will, in fact, be eligible to receive benefits because they have been misclassified and must be able to first prove their case. There are many factors that must be weighed in these cases. For instance, how permanent is the relationship between the employee and employer? How much has the worker invested in equipment or materials? Are the employee’s services an integral part of the business? You may be considered an employee after all, so these factors must be considered.

MAKE SMARTCPA PART OF YOUR TEAM

GET A FREE CONSULTATION

Our professional and caring staff is dedicated to delivering only premium quality and comprehensive financial services. This is one of the highest priorities of our company.